Before starting the treatment programme of SCI functional expectation of the patient according to level of injury should be considered.

The SCI functional expectation of the patient with lesion at some critical levels are:- 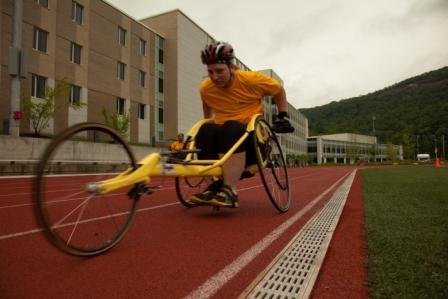 After a complete and thorough assessment a good rehabilitation programme for patient is started. Patient, physiotherapist and other members of rehabilitation team work in a closed link to increase the functional activity of patient. The ultimate aim of rehabilitation is to achieve the highest degree of fitness, independence, and balance and control which the patient’s lesion prevents. The degree of independence achieved is influenced by the motivation of patient, skill of therapist, physical factors and interaction between patient and therapist.