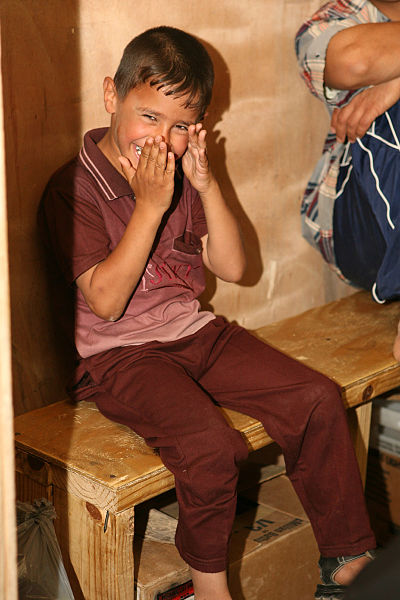 Cerebral palsy (CP) is a common cause of childhood disability. It is defined as a group of nonprogressive but often changing motor impairment syndromes secondary to lesions or anomalies of brain arising in early stages of its development. Although the damage is non-progressive, the clinical picture changes as the undamaged nervous system develops and the child grows. It can also be defined as a non-progressive neuromotor disorder of cerebral origin. Cerebral palsy includes a group of heterogeneous clinical syndromes of variable severity ranging from minor incapacitation deficits.

Cerebral palsy is a form of chronic motor disability, which is non-progressive, nonfatal and yet noncurable, and results from damage to the growing brain before or during birth, or in postnatal period. It is the commonest cause of crippling in children. Though mental retardation is associated in about 25% to 50% cases of cerebral palsy, it is, by no means, an essential feature of the clinical picture. The other handicaps that the patient may have are epilepsy, orthopedic deformities, partial or complete deafness and blindness, psychologic disturbances, etc. 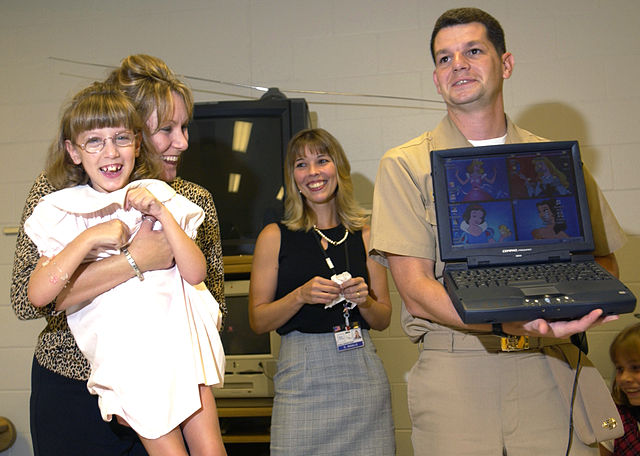 Proper management of a child with CP requires a detailed assessment to find out the functional capacity of the child and the nature and extent of the motor as well as associated deficits.

This is best done by a multidisciplinary team comprising of

The main aim is to maximize the functional capacity of the child and make him or her as independent as possible through a planned intervention program. Involvement of the family is essential for the success of any management plan.

Early counselling of parents is important and difficult. Professionals must explain their plans based on assessment and taking into account the problems and prospects as seen by the family.

Medical treatment for the cerebral palsy child is symptomatic depending on the symptoms present. The use of drugs in cerebral palsy may be helpful at times, but any prolonged use should usually be unnecessary.

Surgery is not always necessary, but it is sometimes recommended to improve muscle development, correct contractures, and reduce spasticity in the legs.

The following are the surgical procedures commonly used:

Various simple modifications like angled spoons, two handled cups etc can be made to help the child.

-Head and trunk rotation from side to side •

-Prone lying, head turned to side

-Arm on the face side in abduction-external rotation, elbow semi-flexed, hand open, and thumb out towards the mouth

-Leg on the face side in abduction, knee flexion opposite stomach, and foot dorsiflexion -Arm on the occiput side is extended, internally rotated, hand open at the side of the child or on the lumbar area of his back

-Leg on occiput side is extended.

-Movements involves head turning from side to side with the face, arm and leg sweeping down to the extended position and the opposite occiput arm and leg flexing upto the position near the face as the head turns round •

- Prone lying -Head turned to side, arm on the face side as in stage 2

-Leg on the face side is extended

-Other leg on the side of occiput is flexed

Stage 4 – On hands and knees

-As the foot is being placed on the ground, the opposite arm and shoulder are rotating towards it

-As weight is taken on the straight leg, other leg flexes up

-The movement patterns consist of the following components:

-Stimuli used are touch & pressure, traction & compression, stretch, proprioceptive effect of muscle contracting against resistance and auditory and visual stimuli. Resistance to motion is used to facilitate the action of the muscles, which form the components of the movement patterns.

Special techniques that can be used in cerebral palsy physiotherapy

-Ontogenetic developmental sequence is strictly followed in the application of stimuli.

Cerebral palsy is a disorder with multisystem impairments, which may affect the visual, vestibular, and/or somatosensory systems. Nasher et al. found inappropriate sequencing of muscle activity, poor anticipatory regulation of muscle sequencing during postural control, and postural stability that was frequently interrupted by destabilizing synergistic or antagonistic muscle activity in individuals with CP. It is evident that physical therapists working with individuals with CP need to assess as well as address these balance issues, keeping in mind the action that is required and the environment in which it is being performed.

Hippotherapy is preformed on horseback with a thin soft saddle. Work on balance and motor coordination is often preformed with the child seated backward on the horse. Upright sitting stresses balance reactions. Performing hippotherapy requires three staff people. One individual leads the horse while the therapist works with the child, standing alongside the horse. A third assistant is required on the side opposite the therapist to prevent the child from falling and to assist the child in changing positions.

Children benefit from movement and novelty. There have been some improvements in limb placement and balance and equilibrium seen in children who worked on the Bobath balls during neurodevelopment therapy. Hippotherapy gives them, if you will, a hairy, olfactory-stimulating, warm, four legged Bobath ball platform on which a trained therapist can capitalize on motor control, stretching, and equilibrium as the therapist works with the child.

Aquatic therapy provides countless opportunities to experience, learn, and enjoy new movement skills, which leads to increase functional skills, mobility and builds self-confidence. The relief of hypertonus in the spastic type of CP is one of the major advantages of aquatic therapy. When a body is immersed in warm water (92° to 96°F), its core temperature increases, causing reduction in gamma fiber activity, which in turn reduces muscle spindle activity, facilitating muscle relaxation and reducing spasticity, thus resulting in increased joint range of motion and consequently creating better postural alignment.