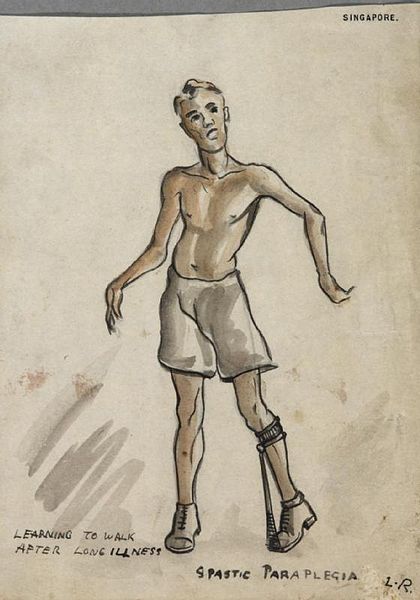 The Ashworth scale is one of the most widely used methods of measuring spasticity, due in a large part to the simplicity and reproducible method.

The MAS better measures muscle hypertonia instead of spasticity.

The Tardieu Scale differentiates contracture from spasticity whereas the MAS is confounded by it.

• Functional definition: the abnormal motor control caused by an UMN lesion (as in spastic paraparesis)

spasticity is not just about reflexes..