Use of Voluntary Motor Control

In case of hemiplegia, cerebral palsy, etc severe spasticity will make movements impossible, these movements can be graded with voluntary motor control. While moderate spasticity will allow some slow movements but they will be performed with too much effort and abnormal coordination but fine movements of the limbs especially involving the distal portion will be difficult or impossible. 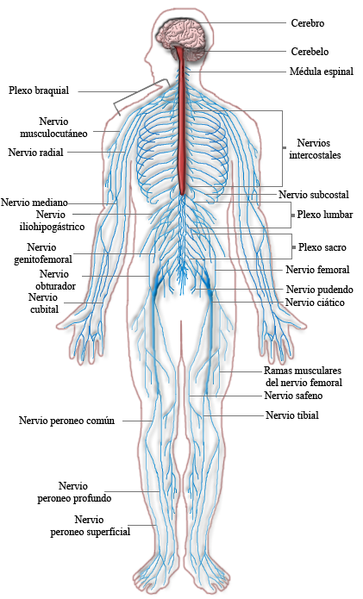 SYNERGY :Synergy patterns are abnormal ,stereotyped ,primitive ,mass movement pattern associated with spasticity and which can be triggered either reflexively and voluntarily. Synergy can be either flexor or extensor.They involve the action of certain muscles in combination that gives rise to abnormal pattern not useful for functional activities.

In hemiparesis there are some muscles which are always involved and which finally give rise to a peculiar abnormal mass movement pattern and attitude that is characteristic of many hemiparesis patient.The spasticity invariably affects the anti-gravity muscle for reasons not clearly understood.It is however presumed that this anti-gravity muscles are relatively more stretched than pro-gravity muscles in neutral position hence stimulating the stretch reflex giving rise to spasticity.

Thus is can observed that the following muscles does not take part in either of the synergies :

It is highly essential to understand that synergies are different from the abnormal attitude seen in a hemiparesis patient.The abnormal hemiplegic attitude is due to the combination of strongest component of the flexor and extensor synergy in both upper and lower limbs.

GRADE 1: FLICKER OF CONTRACTION PRESENT PRESENT OR INITIATION OF MOVEMENT

GRADE 2: HALF RANGE OF MOTION IN SYNERGY OR ABNORMAL PATTERN

GRADE 3: FULL RANGE OF MOTION IN SYNERGY OR ABNORMAL PATTERN

GRADE 4: INITIAL HALF RANGE IS PERFORMED IN ISOLATION AND THE LATTER HALF IN PATTERN

GRADE 5: FULL RANGE OF MOTION IN ISOLATION BUT GOES INTO PATTERN WHEN RESISTANCE IS OFFERED